Latin America Operators to Invest a Further US$193B to Support Mobile Data Demand; Mobile Industry Accounted for 4.1 Per Cent of Regional GDP in 2013


(BUSINESS WIRE) The mobile markets of Latin America are seeing accelerating smartphone adoption and a rapid migration to mobile broadband networks, according to a new GSMA study. The 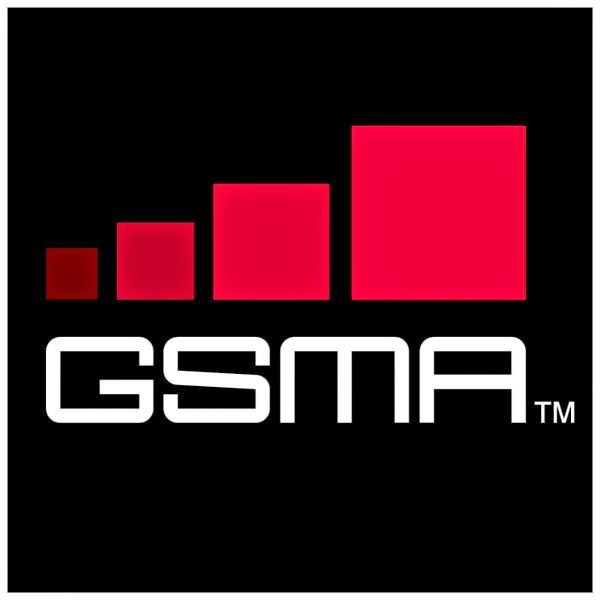 new report ‘The Mobile Economy: Latin America 2014’ was published at the GSMA Latin America Plenary Meeting #42 being held in Quito, Ecuador, this week. Among the highlights, the report finds that the move to mobile broadband networks and smartphones is driving mobile data traffic, requiring significant new network investments.

“We are seeing a rapid technology migration in Latin America, which is proving to be a catalyst for new products and services that are playing key a role in addressing many of the region’s social, economic and public services challenges, including enabling financial and digital inclusion,” said Anne Bouverot, Director General of the GSMA. “The increasing adoption of smartphones - alongside expanding mobile broadband coverage - is unlocking new business opportunities for all players within the mobile value chain, as well as enabling millions of people to connect to the mobile internet.”

Latin America was also one of the fastest-growing regions globally in terms of smartphone connections1 between 2010 and 2013, with the installed base of smartphones growing by 77 per cent per year (CAGR) during this period. Smartphones accounted for almost 30 per cent of regional mobile connections at the end of September 2014 (200 million) and are forecast to make up 70 per cent of the total (605 million) by 2020. By this point, Latin America will have the second-highest installed base of smartphones in the world, behind only Asia Pacific.
Subscriber Growth And Delivering The Internet of Things
The Latin America mobile market is now the fourth-largest globally, with almost 326 million unique mobile subscribers2 at the end of September 2014. Unique subscriber penetration (as a percentage of the population) is forecast to grow from just over 52 per cent today to almost 60 per cent by 2020, but still well below the 70-80 per cent penetration ceiling at which subscriber growth tends to stall.
Brazil is the largest single market in Latin America, accounting for a third (114 million) of the region’s total unique subscriber base. The five largest markets in the region, in order of size, are Brazil, Mexico, Argentina, Colombia and Venezuela, which together account for 70 per cent (230 million) of the regional total. Subscriber penetration rates in the major markets in Latin America range from a low of 37 per cent in Mexico to a high of 77 per cent in Costa Rica.
Machine-to-machine (M2M) services are a key area of growth and innovation in the region. According to the report, there were 16 million cellular M2M connections in Latin America at the end of September 2014, a figure that is expected to grow by 25 per cent a year (CAGR) in the period to 2020, reaching 66 million by that point.
Harnessing the Mobile Data Opportunity
The combination of accelerating mobile broadband and smartphone growth is driving rising mobile data consumption across the region. According to Cisco, mobile data traffic in Latin America is forecast to grow 66 per cent per year (CAGR) over the next few years, from 91,863 terabytes per month in 2013 to 1,158,090 terabytes per month in 20183, well ahead of the growth forecast for more developed markets such as Europe and North America.
The report also found that the number of mobile broadband connections surpassed fixed broadband connections in the region in 2011. This is the case in the five largest Latin American markets, including in Brazil, where there are over five times more mobile broadband than fixed broadband connections. Mobile is considered the primary method of accessing the internet for many of the Latin American population, particularly for those in rural areas.
A Rising Contributor to the Latin American Economy
Operator capex has totalled more than US$96 billion over the last six years (2008 to 2013) and investment levels are set to increase substantially over the coming years to accommodate data traffic growth, particularly as 4G deployments gather pace. Almost US$193 billion will be invested over the next seven-year period (2014 to 2020).
The mobile ecosystem is a major source of economic growth and job creation in Latin America. In 2013, the mobile industry contributed 4.1 per cent to total regional Gross Domestic Product (GDP), equivalent to US$242 billion4. By 2020, it is estimated that the contribution from the mobile ecosystem will grow to US$275 billion, representing 4.5 per cent of projected regional GDP by that point.
The industry directly employed approximately one million people in the region in 2013 and supported a further one million jobs indirectly elsewhere in the economy. The total contribution to public funding via taxation in 2013 was US$41 billion. This is in addition to contributions generated via spectrum auctions, which have totalled over US$4 billion in 2014 to date. It is estimated that the public funding contribution (excluding spectrum and other regulatory fees) will reach US$53 billion by 2020.
A Rapidly Evolving Market Landscape
The market dynamics and regulatory landscape is evolving rapidly across Latin America. The transition to the IP era is challenging the sustainability of existing operator business models, while rising demand for mobile data is putting pressure on networks and in some cases impacting quality of service. Meanwhile, regulatory intervention has increased and regulators have often favoured political rather than technical solutions.
“Latin American operators have demonstrated their commitment to the markets where they operate by sustaining investments in the face of tightening margins and heightened competition,” added Bouverot. “To fully deliver on the positive transformative potential of mobile over the next six years and beyond, we require a transparent and sustainable regulatory framework that will encourage ongoing investments in network capabilities and coverage.”
To access the full report please visit: latam.gsmamobileeconomy.com.
-ENDS-
About the GSMA
The GSMA represents the interests of mobile operators worldwide, uniting nearly 800 operators with more than 250 companies in the broader mobile ecosystem, including handset and device makers, software companies, equipment providers and Internet companies, as well as organisations in adjacent industry sectors. The GSMA also produces industry-leading events such as Mobile World Congress, Mobile World Congress Shanghai and the Mobile 360 Series conferences.
For more information, please visit the GSMA corporate website at www.gsma.com. Follow the GSMA on Twitter: @GSMA.
1 A smartphone connection is defined as a SIM card registered and used in a smartphone device. It does not represent the number of smartphone devices sold or shipped. 2 A unique mobile subscriber can account for multiple mobile connections. Mobile connections total includes cellular machine-to-machine (M2M) connections. 3 Cisco Visual Networking Index: Global Mobile Data Traffic Forecast Update, 2013–2018 4 GDP total includes direct and indirect contribution from mobile operators (0.9%); related players e.g. device manufacturers and infrastructure vendors (0.4%); general economic impact (0.3%); and productivity improvements (2.5%).