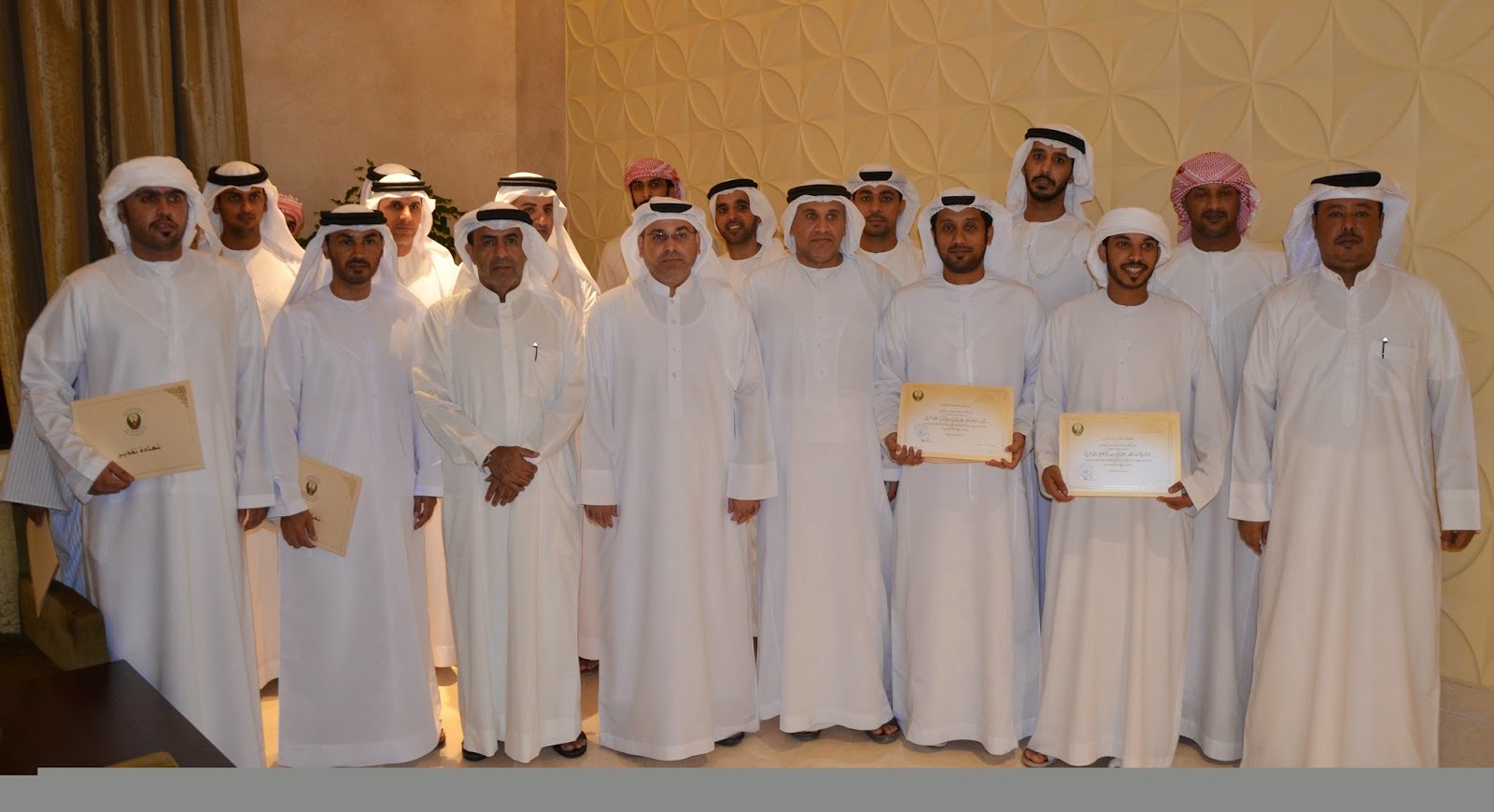 The Abu Dhabi Civil Defense General Directorate hosted an Iftar banquet at the Mangroves Hotel, Abu Dhabi for staff members and partners. This step embodies the Ministry of Interior `s strategy of supporting communication and interaction and reflects the keenness of the General Directorate to establish communication channels with staff members and partners.

Colonel Al Dahmani stressed the importance of establishing communication between all staff members, and congratulated the honorees, encouraging them to pursue additional diligent efforts. “This kind of accolade is a goal that all staff members should aspire to achieve,” said Colonel Al Dahmani. In conclusion, he praised the efforts of Abu Dhabi Civil Defense members in carrying out their tasks and duties in the best possible way.

The Iftar banquet was attended by Heads of departments, chiefs of sections, civil defense stations officers, non-commissioned officers and civil workers at the of Abu Dhabi Civil Defense General Directorate.