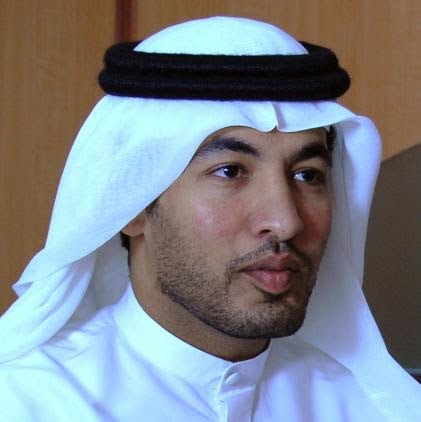 The Tourism Police Section at Abu Dhabi Police intensified efforts to provide high-quality services to visitors of Abu Dhabi's tourist areas and landmarks during the Eid El Fitr holidays. To this end, the section has deployed its members around the clock to provide advice and instructions for tourists and visitors, in a way that reflects the civilized cultural aspects of the United Arab Emirates.

Lieutenant Colonel Muzeed Fahd Al Otaibi, Chief of Tourism Police Section at Abu Dhabi Police, urged citizens, residents and tourists not to hesitate to request the tourism police officers’ assistance when needed. He also called upon them to abide by the country’s laws, respect traditions and preserve the safety of the places they visit.

"The Tourism Police Section has worked in close coordination with foreign embassies in the UAE with a view to properly serve their nationals visiting the country," he added. He noted that such measures support tourism and contribute to making the UAE one the most popular tourist destination for world tourists. 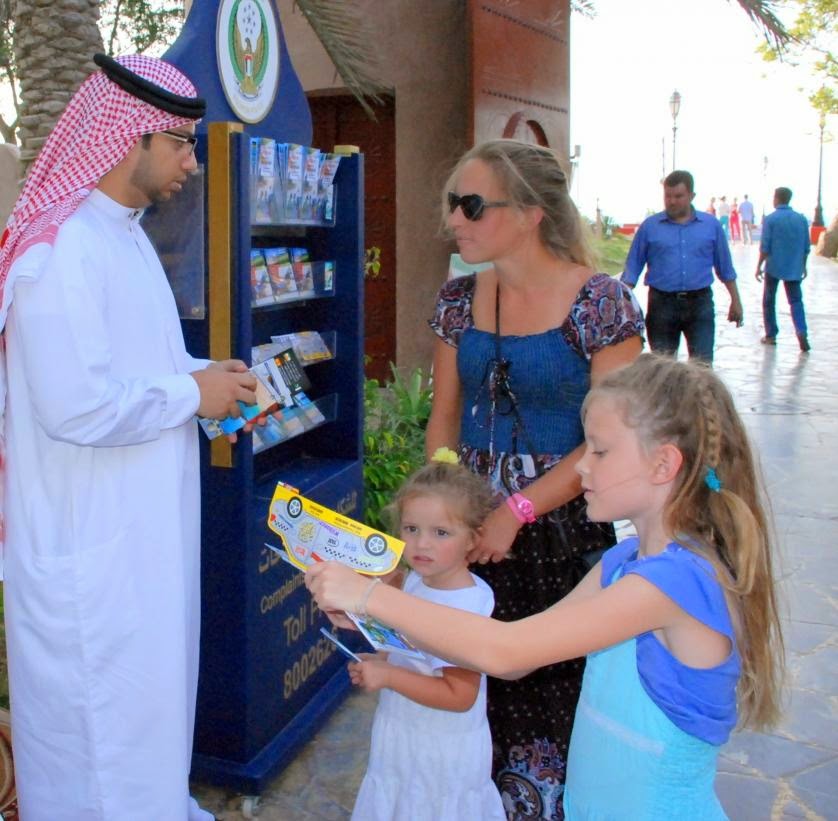 Lieutenant Colonel Al Otaibi also indicated that the Tourism Police Section operates several offices at various sites, including two offices at Abu Dhabi Corniche, one office at Al Bateen Beach, and another at Yas Water World. These offices monitor security in their areas of jurisdiction; prepare related reports; receive notifications about any accident and forward them to concerned police entities in case it becomes necessary; preserve found property to be returned to rightful owners after ownership is confirmed; send all found property back to the Capital Police Directorate to be stored in case nobody claims them; as well as solve minor obstacles faced by visitors.

Adding further, he said: “These offices also answer the public's queries and provide the required assistance by receiving toll free calls on 8002626 or by email on the Abu Dhabi Police website http://www.hr.adpolice.gov.ae/tourismpolice/ to provide them with advice and instructions. The Tourism Police patrols’ tasks also include effective presence at events and celebrations’ venues and desert camps, in addition to other locations that witness significant tourism activity in order to streamline tourists’ procedures.”

Lieutenant Colonel Al Otaibi continued: “As per the ‘Your Safety’ campaign,  the Tourism Police Section endeavors diligently and constantly to improve tourism security across the emirate of Abu Dhabi and to keep pace with  the openness  witnessed by the tourism sector, by promoting  its vision of a safe tourism strategy.” He emphasized the Tourism Police Section’s keenness to achieve the highest standards of security and safety within a peaceful environment and its commitment to preserve tourists’ safety by curbing accidents they may face. “This is achieved by establishing and implementing preventive solutions and communicating with tourists, in a bid to enhance tourists' sense of security and safety," he continued.

Lieutenant Colonel Al Otaibi highlighted the Tourism Police Section's role in overcoming any potential obstacles faced by tourists in the various police stations. “The Tourism Police Section handles all outstanding issues by streamlining required procedures to save tourists time spent at these stations. They also provide coordination with  other sections and institutions, with a view to facilitate tourists' procedures while  maintaining the rights of all parties, supervise  procedures to guarantee a quick and rapid completion of tourists’ transactions, based on elaborate  plans, to serve the purpose it was established for,” he stated.

He added that the section endeavors diligently to increase the efficiency and work performance of its staff members, in addition to relevant staff at the different police stations and public servants who interact directly with tourists. To this end, the section organizes training courses in cooperation with the Training Department at Abu Dhabi Police General Headquarters (GHQ), where lectures are given by experts from the tourism sectors. "Tourism police staff members working at the Section are chosen based on special criteria. They must present a proper appearance, they must speak several languages and be able to handle situations in a tactful manner when dealing with tourists from different nationalities," he noted.

In conclusion, Lieutenant Colonel Al Otaibi said: "The strategic priorities of the Tourism Police Section include full-fledged cooperation and coordination with the Abu Dhabi Tourism and Culture Authority and other concerned parties in the tourism security field. These priorities also include providing protection for tourists, as well as tourist facilities and locations across Abu Dhabi, in cooperation with the Community  Police, providing advice and instructions to tourists, monitoring security to detect any negative phenomena, receiving tourists' complaints and forwarding related reports to concerned parties, as well as spreading awareness among community members through meetings, lectures and workshops, in addition to the distribution of brochures to visitors and tourists."

The Ministry of Interior,