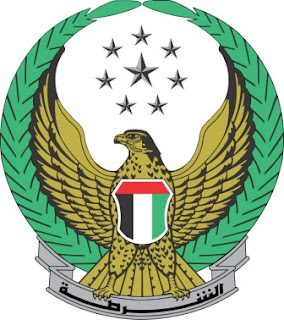 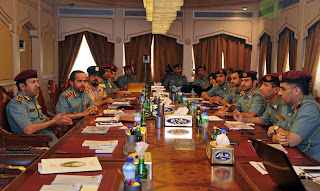 The Ministry of Interior Executive Council discussed the joint e-services project at the ministry.

The council held its fifth meeting for the year 2013 today. The meeting was chaired by Major General Nasser Lakhrebani Al Nuaimi, Secretary General of the Office of Deputy Prime Minister and Minister of Interior, President of the Council.

It reviewed the ministry’s strategic initiatives and the amendments of the departments’ organizational structures. During the meeting, a number of topics on the agenda was discussed and the appropriate decisions were made accordingly.