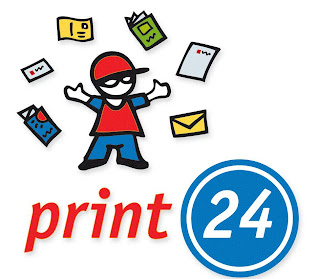 (BUSINESS WIRE)-- Operating globally as Europe's leader in online printing, print24achieved a growth of 50% in orders in 2010.

With the unprecedented commissioning of the world's biggest printing press, the global leader in the construction of printing presses, Heidelberger Druckmaschinen AG, has provided print24 the opportunity to forge ahead into new printing dimensions.

print24 has grown in all other areas as well, providing its customers with the highest quality in the shortest delivery times and at the lowest prices, whether flyers, posters, postcards, brochures, business cards, or a range of other products. Staff numbers have grown from 400 in 2009 to over 500. And at the beginning of 2011, there are still over 100 additional vacancies to be filled.

Further information about print24 can be found at print24.com .

The original source-language text of this announcement is the official, authoritative version. Translations are provided as an accommodation only, and should be cross-referenced with the source-language text, which is the only version of the text intended to have legal effect.
Contacts

(Queries in English and German only please)