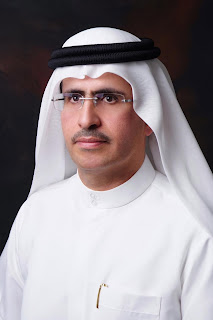 HE Saeed Mohammed Al Tayer MD & CEO of DEWA stated: “This substation is one of DEWA’s biggest projects where its cost exceeds AED 10 billions. It is a great addition to DEWA’s production capacity.”

“The second quarter of the present year will see the commissioning of 4 gas turbines, two auxiliary boilers and one steam turbine, in addition to the units which were put into service last year. These units included two gas turbines added during the first quarter of last year with the capacity of 234 MW each totaling 468 MW, whereas two units of water desalination were put into service with the capacity of 17.5 million gallons each totaling 35 million gallons of desalinated water per day, in addition to one auxiliary boiler,” HE Al Tayer added.

H.E Al Tayer also pointed out that the substation will be working at its full capacity by the end of this year.