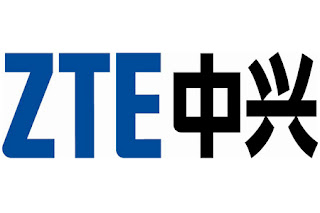 Applying PRC ASBEs, during the year under review, the Group’s revenue from principal operations was approximately USD 10619.84 million, representing an increase of 16.69% compared to 2009. Net profit attributable to shareholders of the company was USD 491.34 million, representing an increase of 32.39% against 2009 and earnings per share amounted to USD 0.18. The increase in net profit was mainly attributable to Group sales growth and the recognition of investment income from the listing of one of the company’s associates, Nationz Technologies Inc. by way of an initial public offering.